Home Where We Build, What We Build

Where We Build, What We Build 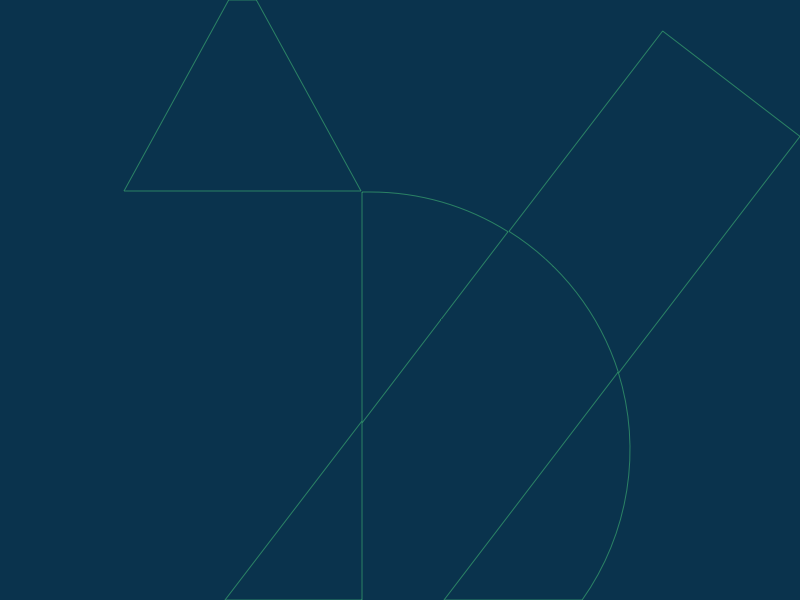 The ICA worked with the Southern and Hills Local Government Association, on the Where We Build, What We Build project, a project designed to increase the resilience of housing in a changing climate. The project provided some excellent evidence to underpin an adaptation effort for homes in the target region, and across Australia. The project proved that the economic benefits of climate ready homes outweigh the costs for both new builds and retrofits

Some key messages include building houses to a beyond compliance specification (the project Climate Ready specification), makes economic sense. Over a 50-year period, the net present value of immediately retrofitting the region’s housing stock to a climate-ready standard is estimated at over $72 million.

To prove the economic benefit of investing in beyond compliance initiatives for resilient homes.

The project produced a “Climate Ready Home” specification that is being integrated into Southern and Hill’s member Council’s development and building control processes.

Help in a disaster

Where We Build, What We Build project